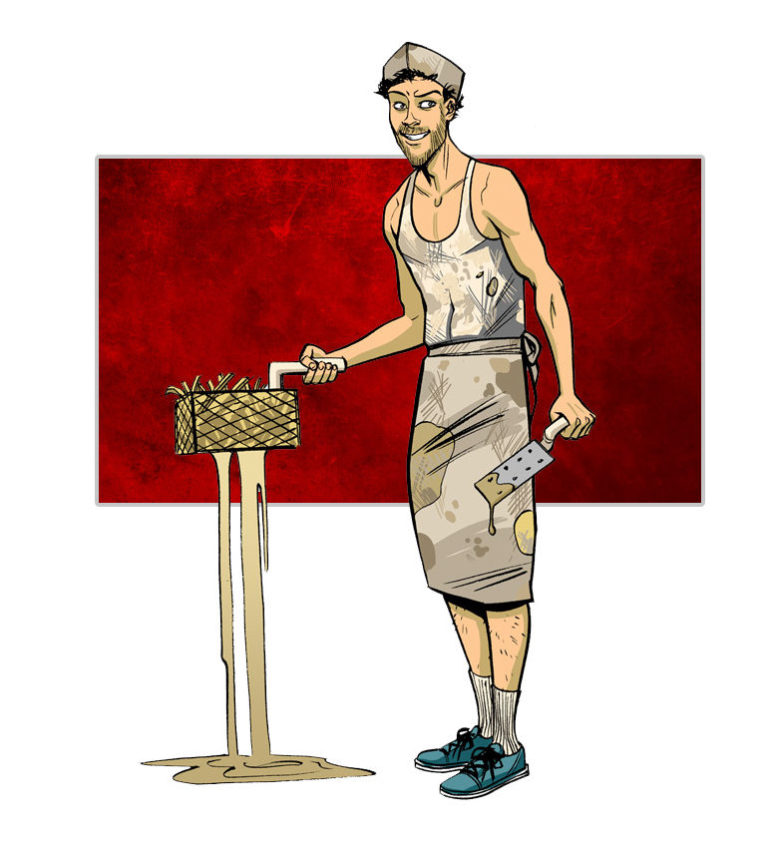 Clay is best known as a voice actor, with lead roles on TEENAGE MUTANT NINJA TURTLES: FAST FORWARD, YU-GI-OH GX, 5Ds and ARC-V. His directorial debut, THE BOY SCOUT, was nominated for Best Short at the Golden Egg Film Festival in Los Angeles, and his feature script, THE ECLIPSE, placed second in the horror category of the FADEIn Awards. He has written and directed for television and holds a BFA in Dramatic Writing from NYU. When Clay first met Alexandre, he thought: "My, what a sophisticated European." Boy, was he wrong! 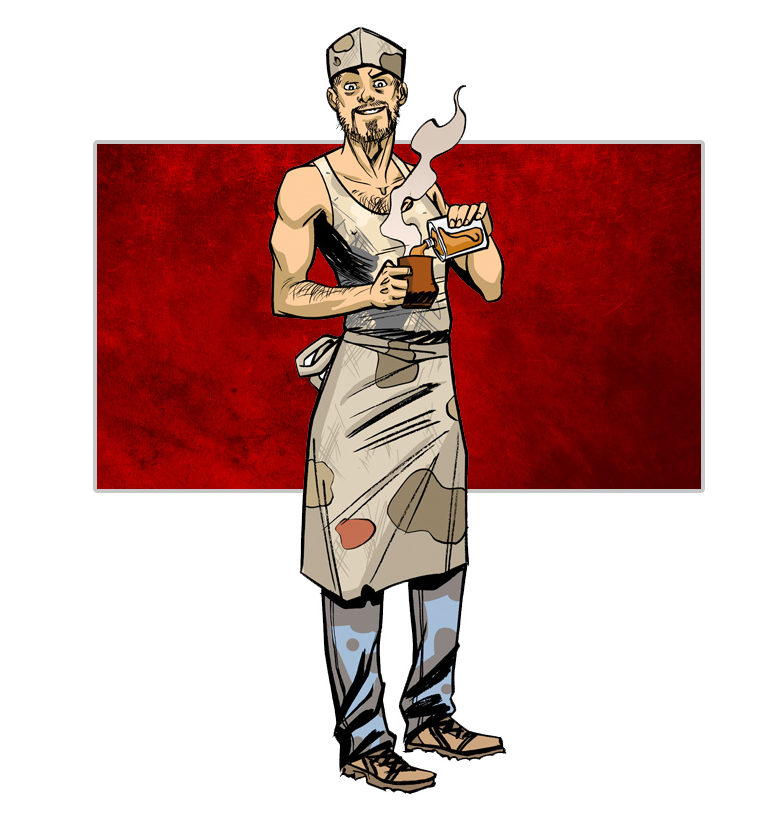 Alexandre is Creative Director of Denver-based

Exhibit A Pictures and Cinema Vertige. He holds a Masters Degree in Dramatic Writing from NYU’s Tisch School of the Arts, and has written and directed numerous award-winning films and documentaries, including THE PEOPLE vs. GEORGE LUCAS, DOC OF THE DEAD, and THE LIFE AND TIMES OF PAUL THE PSYCHIC OCTOPUS. His most recent feature about the iconic shower scene in Alfred Hitchcock’s PSYCHO, titled 78/52, played to great success at Sundance. When Alexandre first met Clay, he thought, "My, what a stupid American." Boy, was he right! 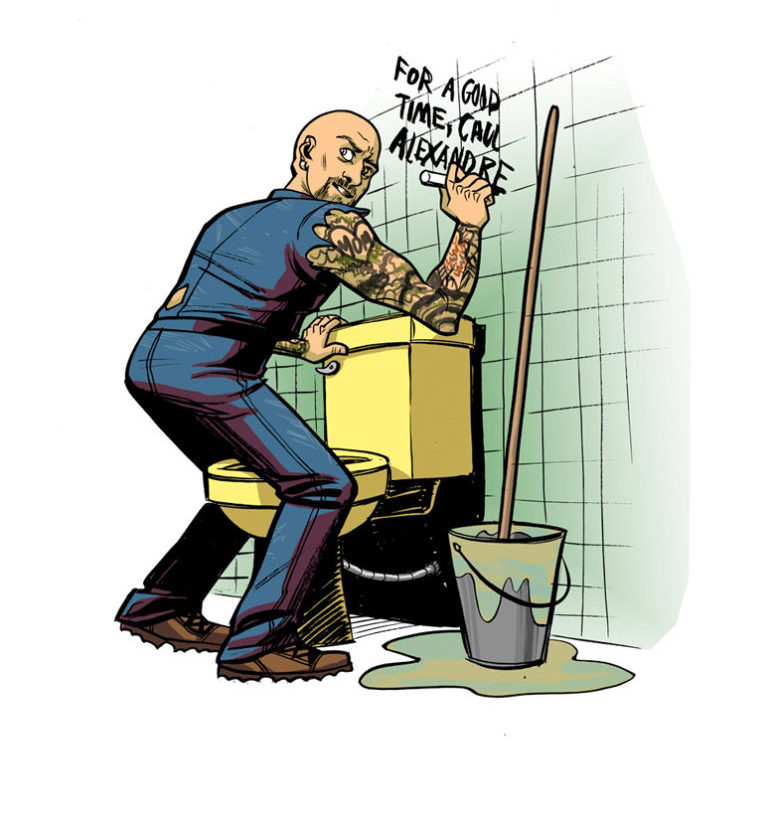 Tabor is a God of Design, making all our purty logos from his home in the future (AKA Australia). He's performed design and development work for countries on five continents, had photographs published in international travel magazines, and is the Creative Director of Print and Web at Tiny Robots. 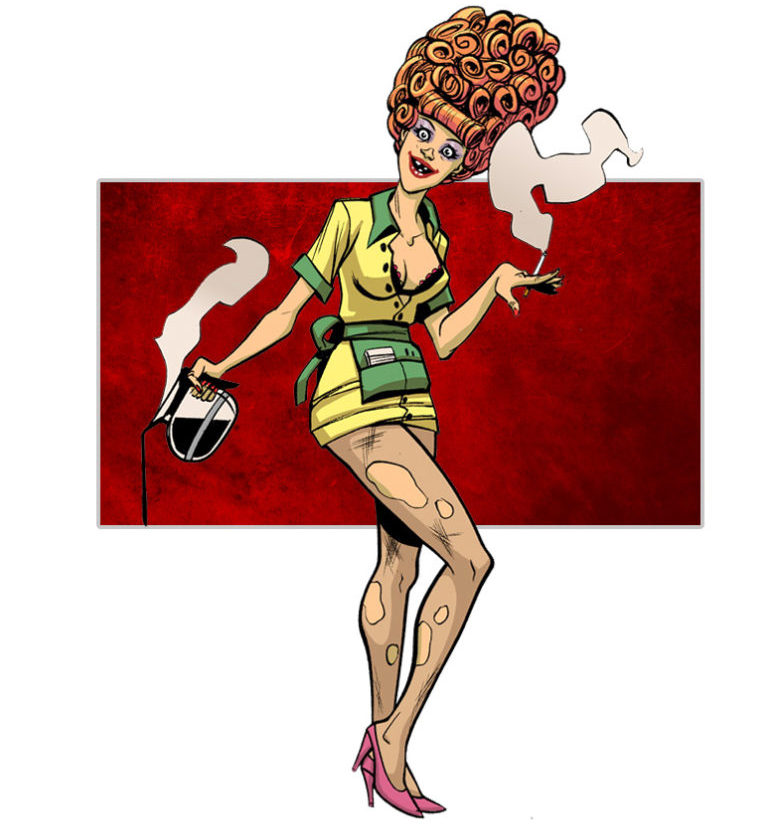 Look, I can write this damn bio, or I can turn over some more tables. What's it gonna be, jerkface? Or you want I should pee in a cup again?